Home > Blog > A journalist and their sources 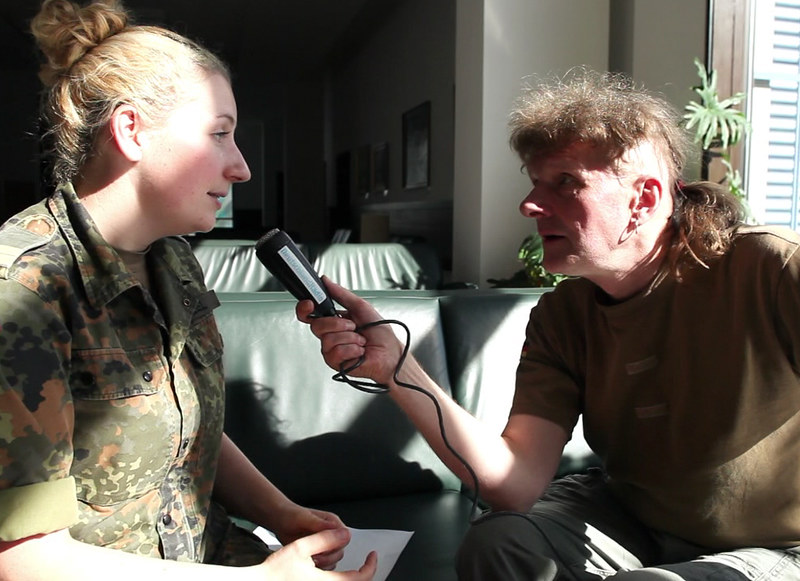 A case recently came before the Recorder of London. It was ruled that it was not in the public interest to force a journalist to hand over material that would identify a potential terrorist.

The journalist in question was Chris Mullin, and the police applied for an order for him to produce excluded material. The order requested was a production order under the Terrorism Act 2000. Three questions had to be considered:

In 1974 there were bombings in The Mulberry Bush and the Tavern in the Town pubs in Birmingham; they became known as the Birmingham Pub bombings and led to the deaths of 21 people, injuring over 220. The IRA claimed responsibility, and the “Birmingham Six” were convicted of the murders in 1975. Their convictions were overturned in 1991, and no one else has been convicted.

Chris Mullin was heavily involved in investigating the backgrounds of the Birmingham bombings and wrote a book, “Error of Judgment: the Truth about the Birmingham Bombings”. First published in 1986, the book advanced a case for the innocence of the Birmingham Six. In his autobiography that was published later, Chris Mullin provided further information about those said to be responsible for the murders, identifying new suspects. Pertinent to this application Chris Mullin, in his writings, said that two of those he spoke to admitted their involvement in the bombings. One made the bombs and a warning call, and the other admitted planting the bombs in the two pubs.

On a voluntary basis, Chris Mullin provided some of his interview notes to the police. This was a significant amount of time after the interviews took place, and the notes were edited to avoid identifying the individuals involved. Chris Mullin said he owed a duty of confidentiality to his sources to whom he had given assurances.

In an article published before the re-opened inquest, Chris Mullin specifically stated that he knew the names of the bombers. He went on to say that he would not name them as repeated assurances were given to the guilty and innocent intermediaries that he would not disclose their identities. His purpose in doing so was to help to free the Birmingham Six who were still in prison at the time; it was never with the intent of bringing the guilty to justice. Two of the men had since died, and he was happy to name them. The man referred to in the book as the “young planter” was still alive, so he would not name him.

The first two questions were answered in the affirmative; the Recorder was satisfied that Chris Mullin did have material in his possession to which the application related, and it was of substantial value to the investigation.

The crux of the application was said to be the public interest issue, the competing public interest in making the order alongside the significant need to protect confidential journalistic sources.

The police submitted that the “narrow, targeted and proportionate” application should be granted, taking into account the gravity of the offences where the families of the deceased were yet to get justice for what was “one of the most significant and unresolved terror crimes in the UK”.

On behalf of Chris Mullin, it was argued that he approached his sources some 12 years after the event, and they only agreed to provide information to assist him in informing the public that the Birmingham Six were not the actual perpetrators, and they were given express assurances about confidentiality. The Recorder was urged not to just focus on the gravity of the offences but to consider all of the circumstances. The journalism in issue had a high public interest value as it exposed serious failings in the system, resulting in wrongful convictions and the imprisonment of six men.

In making his decision, the Recorder said he could see the benefit likely to accrue to a terrorist investigation if the material was obtained but did not find the material should be produced or that access to it should be given. There was no overriding interest in denying the article 10 rights that were in play.

During the hearing, Chris Mullin said that he had every sympathy for the bereaved families and that if he were in their place, he would want those responsible to face justice. Following the hearing, he said the right of a journalist to protect their sources was fundamental to a free press in a democracy. His solicitor commented that if a source could not rely on a promise of confidentiality, then similar investigations could not see the light of day.

We ensure we keep up to date with any changes in legislation and case law so that we are always best placed to advise you properly. If you would like to discuss any aspect of your case, please contact our team of criminal defence experts on 02078373456