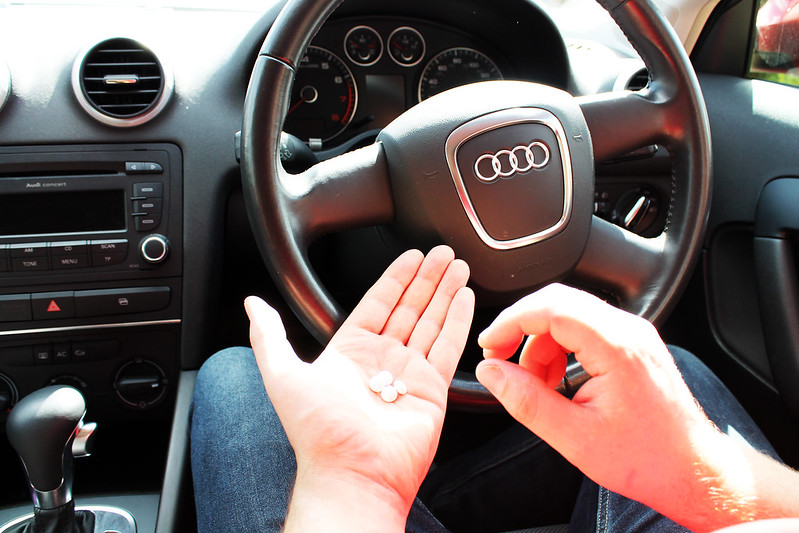 The Transport Secretary, Grant Shapps, has announced a consultation on the issue of whether those convicted of drug driving should have to undergo rehabilitation.Those convicted of drink driving, as opposed to drug driving, are usually offered the drink driver rehabilitation course. If successfully completed within the set time, the offender is given a reduction in the length of the driving disqualification of up to 25%.

The drink driver course was recently reviewed to determine its effectiveness and efficiency and to evaluate how it is delivered. The review also considered whether the existing course remained relevant and appropriate and looked at attitudes towards expanding the course to include drug drivers.

The key findings were:

There is no rehabilitation course currently offered to those convicted of drug driving. In 2015 a course for both drink and drug drivers was piloted using the format of the original drink driver course. Building on the pilot, the review examined attitudes to expanding the course and the feasibility of implementing a combined course. Although there were no major concerns about the practicability of expanding the course to include drug drivers, there were concerns about the impact on the effectiveness of the course. The general view was that more work was needed to understand the nature of the drug drive audience and the potential impact of mixing drink and drug drivers.

The Department of Transport has published a report outlining the proposals for creating a high risk offender drug drive rehabilitation scheme. This report is published alongside the call for evidence about protecting the public from repeat drug driving offenders and the review referred to above.

The practical consequence of being a high risk drink drive offender is that a driver’s licence is not returned to them automatically at the end of a disqualification. The driver has to apply for the return of his licence, and it will only be issued after a satisfactory medical assessment. There is an absence of a high risk offender (HRO) scheme for drug drivers.

The main criteria for the HRO for drug drivers is suggested as follows:

In addition, the consultation is looking at changing the way that blood samples are taken and seeking evidence on the relationship between medical cannabis and road safety.

The specific questions asked are:

The techniques for taking blood samples have changed since the Road Traffic Offenders Act was introduced in 1988. The legislation requires the sample to be taken and split into two parts. Medical professionals say that this poses an unacceptable risk to healthcare professionals. Current practice is to use vacuum blood extraction, and the consultation asks whether the legislation should be amended to enable vacuum blood extraction.

Medical cannabis is the term used for “cannabis-based product for medicinal use in humans” (CBPMs) and licensed cannabis-based medicines. The indication seems to be that the number of medical cannabis users is on the increase, with no signs of slowing. The concern with cannabis and road safety is the impact of the psychoactive effects of THC on people’s ability to drive safely. There is a medical defence to drug driving where the controlled drug is prescribed if taken according to medical advice and on manufacturer’s instructions. Any comments on the relationship between the use of medical cannabis and road safety are invited.

We ensure we keep up to date with any changes in legislation and case law so that we are always best placed to advise you properly. If you would like to discuss any aspect of your case, please contact our team of criminal defence specialists on 02078373456

Image credit: “Drug Driving” by InsuranceRevolution20 is marked with CC BY 2.0.