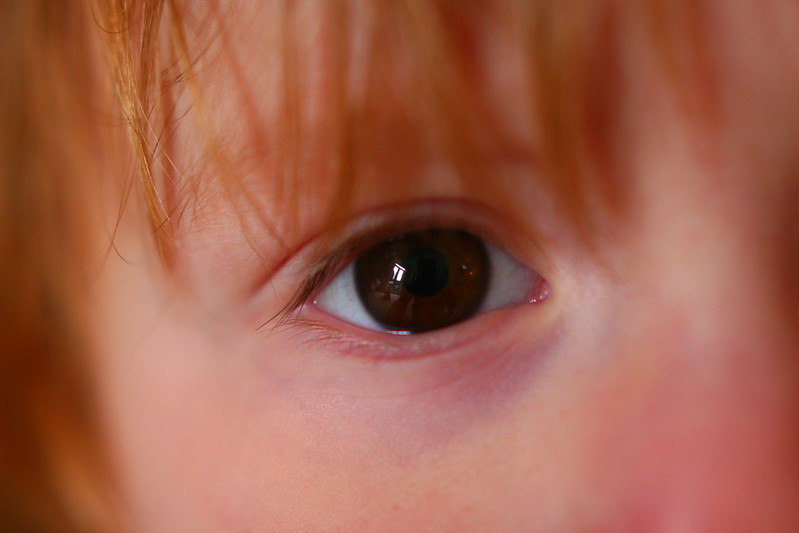 The common law has long had a concept of “reasonable chastisement” when it comes to disciplining children. A parent or person in loco parentis may administer reasonable corporate punishment, although concepts of “reasonableness” have narrowed.

In 2001 the Court considered the issue of reasonableness and said that standards change as the years pass and common law is evolutionary. For behaviour to be in breach of article 3 (freedom from torture and inhuman or degrading treatment), it must attain a particular level of severity, to be judged on the individual facts and the nature and context of the punishment. It follows that not every case of corporal punishment involves a breach of article 3.

In November 2020, the law in Scotland changed, and smacking was banned. It was the first area in the UK to take this step, and it meant that the “justifiable assault” defence was no longer available. Courts in Scotland had previously taken into account reasonable chastisement. They would look at issues such as the nature of the punishment, the duration and frequency, the age of the child and the effect it had on the child. The ban on corporal punishment includes smacking, slapping, with a hand or implement, scratching, pinching, biting, pulling hair, forcing children to stay in uncomfortable positions, burning, scalding or forced ingestion.

Wales has now followed Scotland’s lead, and as of 21st March 2022, the ban applies there as well. The law in England and Wales was previously the same, but now the defence of reasonable chastisement has been removed in Wales.

This is the first divergence of core criminal law between England and Wales. Those in England may not be aware of the difference but would still be committing an offence if they chastised their child in Wales. In changing the law, the Welsh government say that children are now given the same protection from assault as adults. It also makes the law clearer for children, parents and professionals.

What is classed as punishment?

All physical punishment in Wales is now illegal. Physical punishment is anything where a child is punished using physical force. The Welsh government says that this includes smacking, hitting, slapping, and shaking, but it is impossible to provide a definitive list.

The government website also says that if a person sees a child being physically punished, they should contact the local services department or call the police if it is an emergency, or a child is in immediate danger.

The Crown Prosecution Service in Wales will apply the two-stage test – is there sufficient evidence to charge and is it in the public interest to do so. The best interests of the child will also be taken into consideration, and it has been stressed that “rough and tumble play” is allowed.

We ensure we keep up to date with any changes in legislation and case law so that we are always best placed to advise you properly. If you would like to discuss any aspect of your case, please contact our team of criminal defence experts on 0207 8373456

Image credit: “childs eye” by apdk is marked with CC BY 2.0.