Home > Blog > Witness intimidation and perverting the course of justice 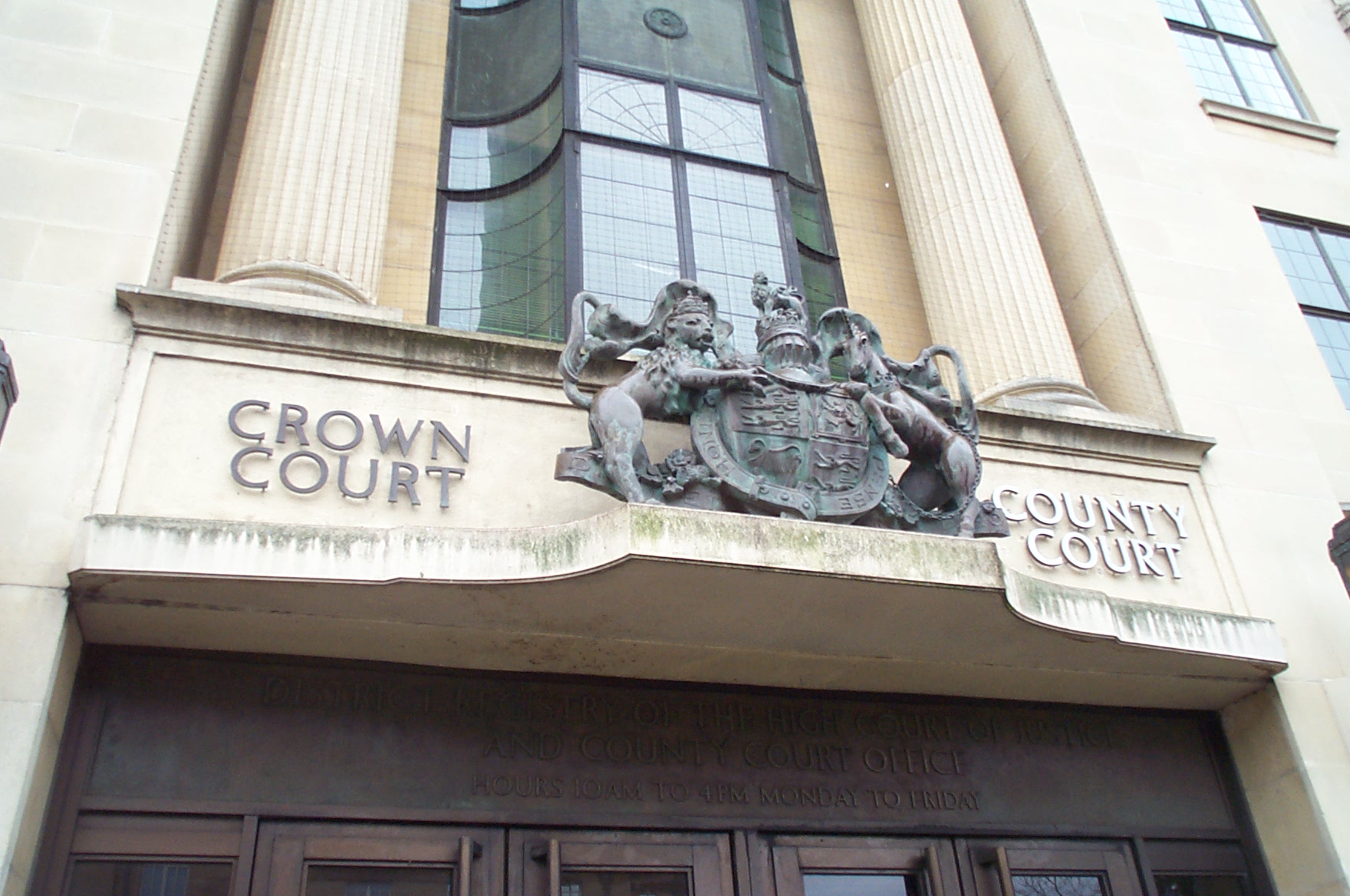 The Sentencing Council is an independent body promoting greater consistency in sentencing while maintaining the independence of the judiciary. The Council is responsible for developing sentencing guidelines for use by the judiciary and criminal justice professionals and also monitors their use.

The consultation seeks views on:

The first step in a guideline is to consider the culpability level of the offender. The guideline provides high and low culpability factors to assist in finding whether the offence falls within the high, medium or low levels.

The second step is to assess the level of harm caused or intended to be caused by the offence. There are three levels of harm, and once assessed, the harm level is put together with the culpability categorisation and used to produce a starting point and range, or the sentence. Aggravating and mitigating factors are used to decide where the sentence should fall within the range.

Perverting the course of justice

This offence covers a wide range of behaviour from fabricating evidence, providing false information to evade prosecution or lying to incriminate an innocent person. The elements of the offence are:

In 2020 around 400 offenders were sentenced for this offence.

The guideline notes from the leading case that any sentence for doing an act tending to pervert the course of justice should be consecutive to any sentence for the substantive offence. Deterrence is an important aim of sentencing in these cases, but this can be achieved by imposing an immediate custodial sentence without necessitating a sentence of significant length.

The relevant factors in considering sentence are the seriousness of the underlying offence, the nature of the deceptive conduct, the length of time over which it continued, whether it cast suspicion on or led to the arrest of an innocent person and the success or otherwise of the action.

The highest culpability factors reflect the factors outlined in a leading case for the most serious type of offending. This entails conduct over a sustained period of time, a sophisticated or planned nature, a very serious underlying offence. Lower culpability would be indicated by an offence that was unplanned, unsophisticated, where the underlying offence was not serious, the offender was involved as a result of coercion, intimidation or exploitation, or that he had substantially reduced responsibility as a result of a mental disorder or learning disability.

The harm factors take into account the factors outlined in a leading case for this offence and range from serious consequences caused for an innocent party (such as detention or arrest) through to some distress or at the lowest end where there are limited effects.

The sentencing ranges from a medium level community order for the lowest culpability and harm up to a starting point of 4 years custody for the most serious offending.

Although there is some crossover with perverting the course of justice, this is an offence in itself. Offences of witness intimidation include pressuring a witness to withdraw statements or not to give evidence in court. In 2020 around 180 offenders were sentenced for this offence.

The highest culpability factors cover actual or threats of violence, deliberately seeing out witnesses or breaching of bail conditions where this makes the offending more serious. Medium culpability covers non-violent conduct amounting to a threat and offending, which isn’t covered by the high and low factors. Lower culpability covers unplanned or offending limited in scope and duration, an offender involved through coercion, intimidation or exploitation or where his responsibility is substantially reduced by a mental disorder or learning disability.

The factors in the serious level of harm include contact being made at or in the vicinity of the victim’s home and causing serious distress to the victim. The middle bracket includes some distress being caused, with the lower harm facto being a limited effect from the offence.

Sentencing for this offence starts at a low-level community order through to a starting point of two years custody for the most serious offending.

The Council did consider whether to include other offences concerning the administering of justice in the guidelines. The offences of perjury, contempt of court and assisting an offender were considered, but as the volume of offending was low, they were not included. The approach taken is aimed at maintaining current sentencing practice and encouraging consistency in the approach to sentencing.

We ensure we keep up to date with any changes in legislation and case law so that we are always best placed to advise you properly. If you would like to discuss any aspect of your case, please contact name on tel or email.