Which offences are covered by these changes?

The Council is also publishing a new guideline for the offence of sexual communication with a child (s15A of the Sexual Offences Act). Offenders face a maximum penalty of two years in prison for sharing images, causing psychological harm, abuse of trust or the use of threats or bribes. This guideline will come into effect on 1 July 2022.

Other revisions have also been published to provide greater clarity to the existing sexual offence guidelines:

Will the revisions affect sentence length or type?

The Sentencing Council has concluded that the changes will have the following likely impact:

For sexual communication with a child (section 15A), there is currently no guideline in place, so the aim of this guideline is to improve consistency of sentencing. However, it is estimated that there may be a small increase in sentencing severity, with some offenders who would previously have received a community order now receiving a short immediate custodial sentence; in practice it is likely that most of these sentences would be suspended and so there would be minimal impact on prison resources.

For arranging or facilitating the commission of a child sexual offence (section 14), there may be a small increase overall in sentence levels for cases in which no actual child is present. It is estimated that there may be a small increase in the average sentence length for these cases with the potential requirement for approximately 40 additional prison places per year.

For causing or inciting a child to engage in sexual activity (section 10), there may be an increase in sentencing severity for cases where no child exists (which are charged as attempts), or where the child does exist and the offence was incited but did not occur. It is estimated that for these cases, the average sentence length may increase, with the potential requirement for around 190 additional prison places per year.

For other causing or inciting sexual offences under sections 17, 31, 39, 42 and 52 of the SOA 2003, there may be a small increase in sentencing severity for cases where no real victim exists, or where a victim does exist and the offence was incited but did not occur. As volumes are low, it is difficult to ascertain the impact for these offences, but it is anticipated that any changes would have very little impact on prison and probation resources.

We ensure we keep up to date with any changes in legislation and case law so that we are always best placed to advise you properly. If you would like to discuss any aspect of your case, please contact our team of criminal defence solicitors on 02078373456 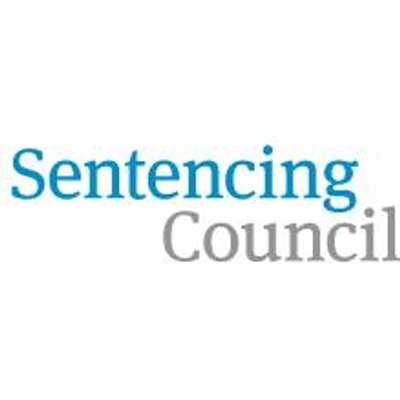